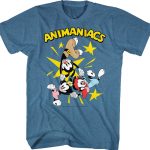 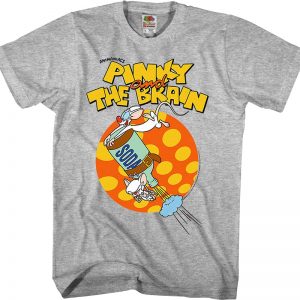 You will have everybody laughing ’til they collapse every time you put on this Animaniacs t-shirt!