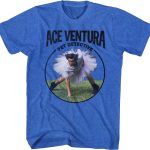 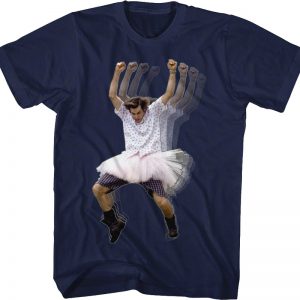 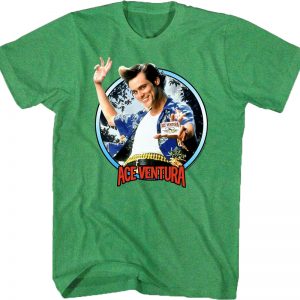 This Ace Ventura t-shirt reveals the pet detective in a soccer stance on the garden of the Shady Acres psychological hospital.

Whereas Ace Ventura was investigating the kidnapping of the Miami Dolphins mascot, he realized that former kicker Ray Finkle was concerned. To get info on Finkle, Ace Ventura wanted to get inside Shady Acres, the place Finkle had hung out after going insane. To get inside, Ace disguised himself because the football-obsessed psychological affected person that seems on this t-shirt.

For any fan of the hilarious 1994 comedy, this Football Stance Ace Ventura t-shirt is a should have!