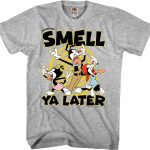 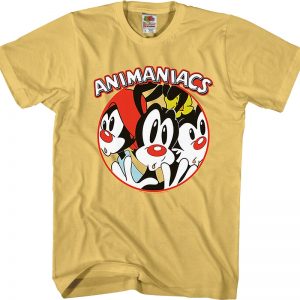 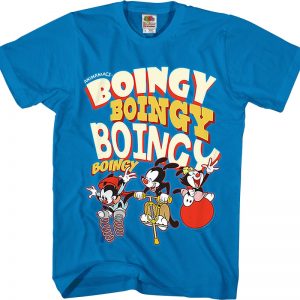 This Animaniacs t-shirt exhibits Dot, Yakko, and Wakko pinching their noses. The shirt reads Smell Ya Later. “Smell Ya Later” was the title of an Animaniacs section that noticed Slappy and Skippy face off in opposition to Stinkbomb the canine and his grandson Bumpo to get some nuts. Present your love for the hilarious animated collection with this Smell Ya Later Animaniacs T-Shirt!