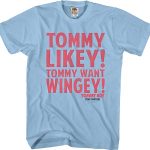 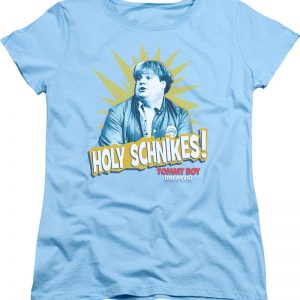 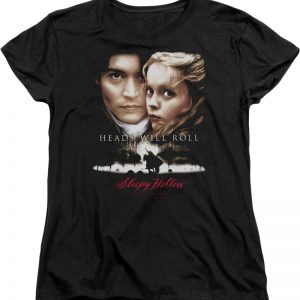 This Tommy Boy t-shirt features one of the most famous quotes from the comedy film. In the scene where Tommy and Richard are dining at the Cluck Bucket, Tommy attempts to order chicken wings, but the waitress explains that the kitchen is closed. After lecturing her with an extensive (and somewhat disturbing) analogy, the waitress finally agrees to make his wings, to which Tommy responds, “Tommy likey! Tommy want wingey!”

Show everyone you’re a fan of the 1995 movie with this Tommy Likey Tommy Want Wingey Tommy Boy T-Shirt!