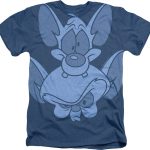 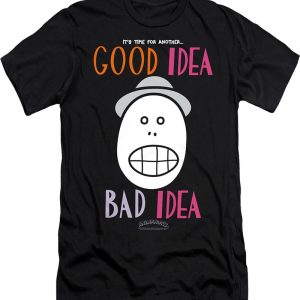 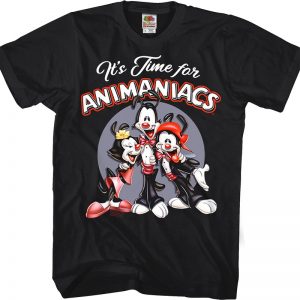 This Animaniacs t-shirt features images of the Acme lab mice Pinky and the Brain.

Pinky and the Brain are one of the most hilarious cartoon duos of all time. Everyone will immediately know that you are a fan when you wear this Big Print Pink And The Brain Animaniacs T-Shirt!