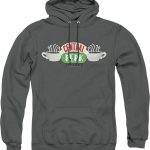 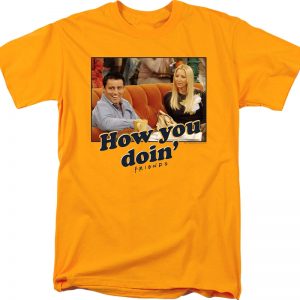 Friends is without doubt one of the hottest sitcoms in tv historical past. Everybody will know you’re a fan whenever you put on this Central Perk Friends Hoodie!