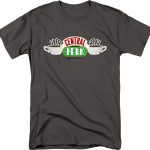 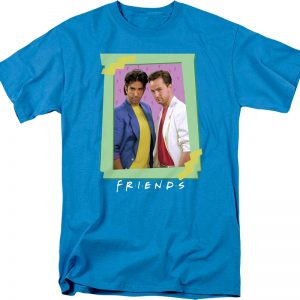 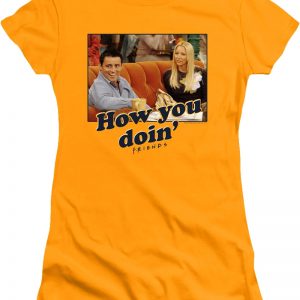 Friends is among the hottest sitcoms in tv historical past. Everybody will know you’re a fan once you put on this Central Perk Friends T-Shirt!