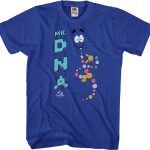 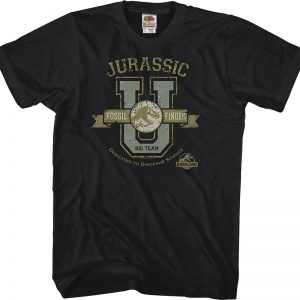 Industrialist John Hammond and his bioengineering firm InGen created a theme park that includes cloned dinosaurs named Jurassic Park on Isla Nublar. The plan was to have guests come to the theme park, and they might have been proven a brief movie starring Mr. DNA and John Hammond in a theater situated within the park’s Customer Middle earlier than they got a tour of the theme park.

For any fan of the 1993 Steven Spielberg traditional, this Mr. DNA Jurassic Park t-shirt is a should have!