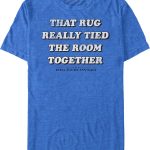 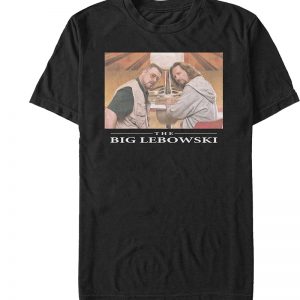 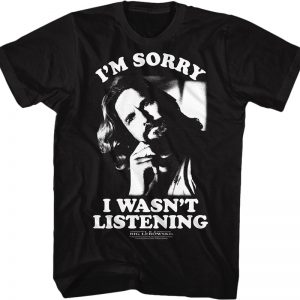 This Big Lebowski t-shirt features The Dude’s classic quote, “That Rug Really Tied The Room Together”.

In The Big Lebowski, Jeffrey “The Dude” Lebowski, an unemployed bowler, had his life turned upside down when he was mistaken for another Jeffrey Lebowski. Two goons hired by Jackie Treehorn, assaulted The Dude and demanded money owed to Treehorn. When the goons realized they had the wrong man, they left, but not before one of them urinated on The Dude’s rug. When The Dude met his friends to bowl, he told the story, and included the quote that appears on this t-shirt.

For any fan of His Dudeness, this That Rug Really Tied The Room Together Big Lebowski T-Shirt is a must have!