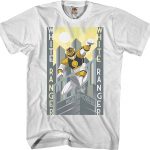 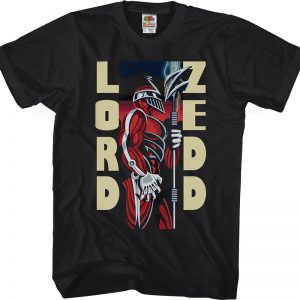 On this White Ranger Mighty Morphin Power Rangers T-Shirt, you’ll let everybody know that it is Morphin time!