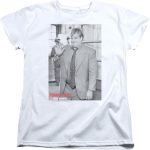 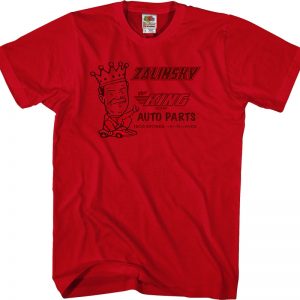 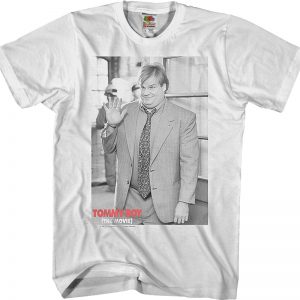 This women’s Tommy Boy t-shirt features a black and white image of Chris Farley as Tommy, the title character from the 1995 film.

As anyone who is a fan of the hilarious comedy movie will tell you—this Womens Chris Farley Tommy Boy T-Shirt is an absolute must-have!